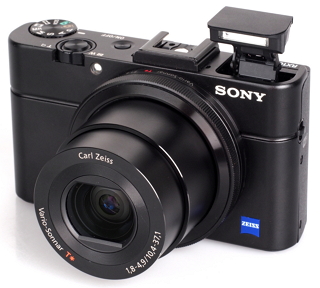 After tons of research, I finally decided on the Sony DSC-RX100 II (aka RX100M2)  for my second camera. I just got tired of not having my DSLR and getting less-than-satisfying photos from my iPhone 5, particularly in low-light. My two must-have features were: 1) pocketable; and 2) decent shallow depth of field. The RX100 II hits both those marks.

Runner-ups included the Canon S120 and the Panasonic LX7, but the Sony just seemed to be a tad better at shallow DOF. I also considered the Panasonic GM1, but the versatility of interchangeable lens was actually a negative for me.